Sale on all my Dolls on ETSY!!! HELP a family in need!

Delay in  Tutorial for an Important Message!

My tutorial is on hold while I help my friend and it should be up soon! 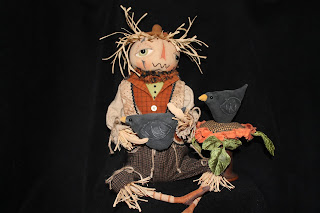 A lot is on my mind!!! Big Sale on my Dolls for a good cause!No reasonable offer refused!
Attention all kind and caring peeps!
Please help me!!!! I have a very best friend in trouble back home. She is a Brittle Diabetic and is in renal failure…she cannot help earn the money anymore to help pay the bills, and is sick a lot. She goes and goes for those kids! They are not her Biological children. She, when she was healthier, took in this whole family of children to raise. I helped raise the youngest while he was ages 3- I2, until he could babysit himself…then he still stayed with me a lot.I am proud of them all and know each personally like a family member. I am already helping and want to raise some more money for them. Besides the rent there are all the expenses and deposits…etc.

They have to leave their rental within 4 weeks, as it is being sold and there is not much time to find one at one they can afford... they are looking at everything in a very large area of Hillsborough Fl, where I am from. I am hunting for them on all the realty ads as she doesn’t have a computer. There are 5 children to find a home for and make sure they have enough deposit.

I am not asking something for nothing...I will sell any doll in my store at a best offer and I will not refuse any reasonable offer....so for all those dolls that have maybe been a little high priced....here's your chance! All money's go to finding them a house...4 boys and one girl and Kippy! All good students and well deserving and a woman with the biggest heart I have ever seen…so please…come buy my dolls at my Etsy Store:

Please message me on FB or here and let me know what doll and what offer you would like to make plus shipping to keep the doll. First come 1st serve! 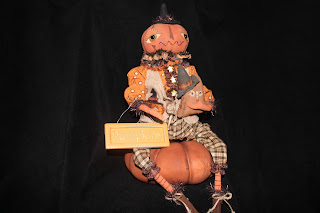 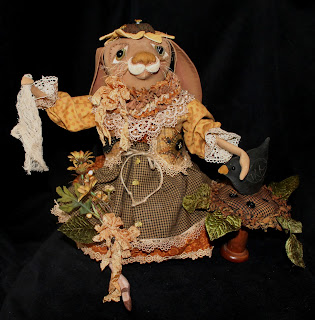 Thank you for your patience!!!!

Carly
Email ThisBlogThis!Share to TwitterShare to FacebookShare to Pinterest

Boggy Bottom Bayou See your local Barnes and Noble or favorite craft store for your copy or subscribe! 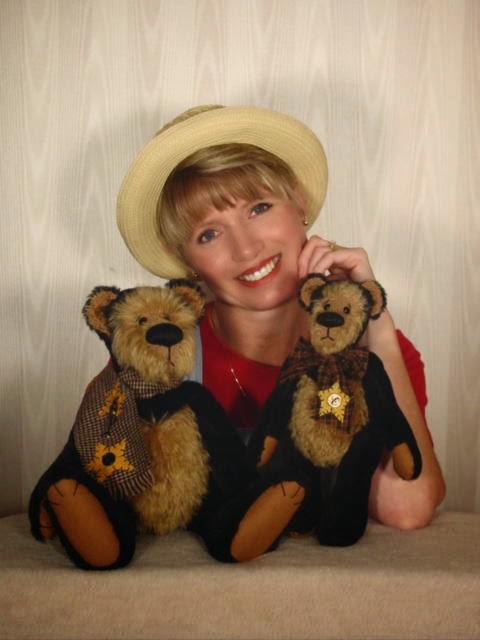 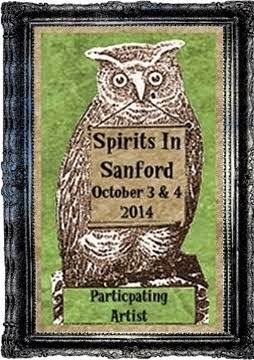 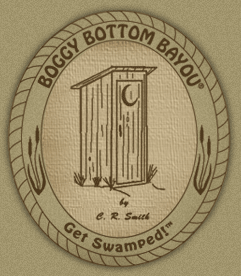 Where to Find My Work 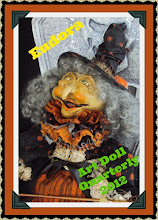 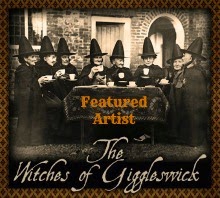 Come and Join Us Free Membership! 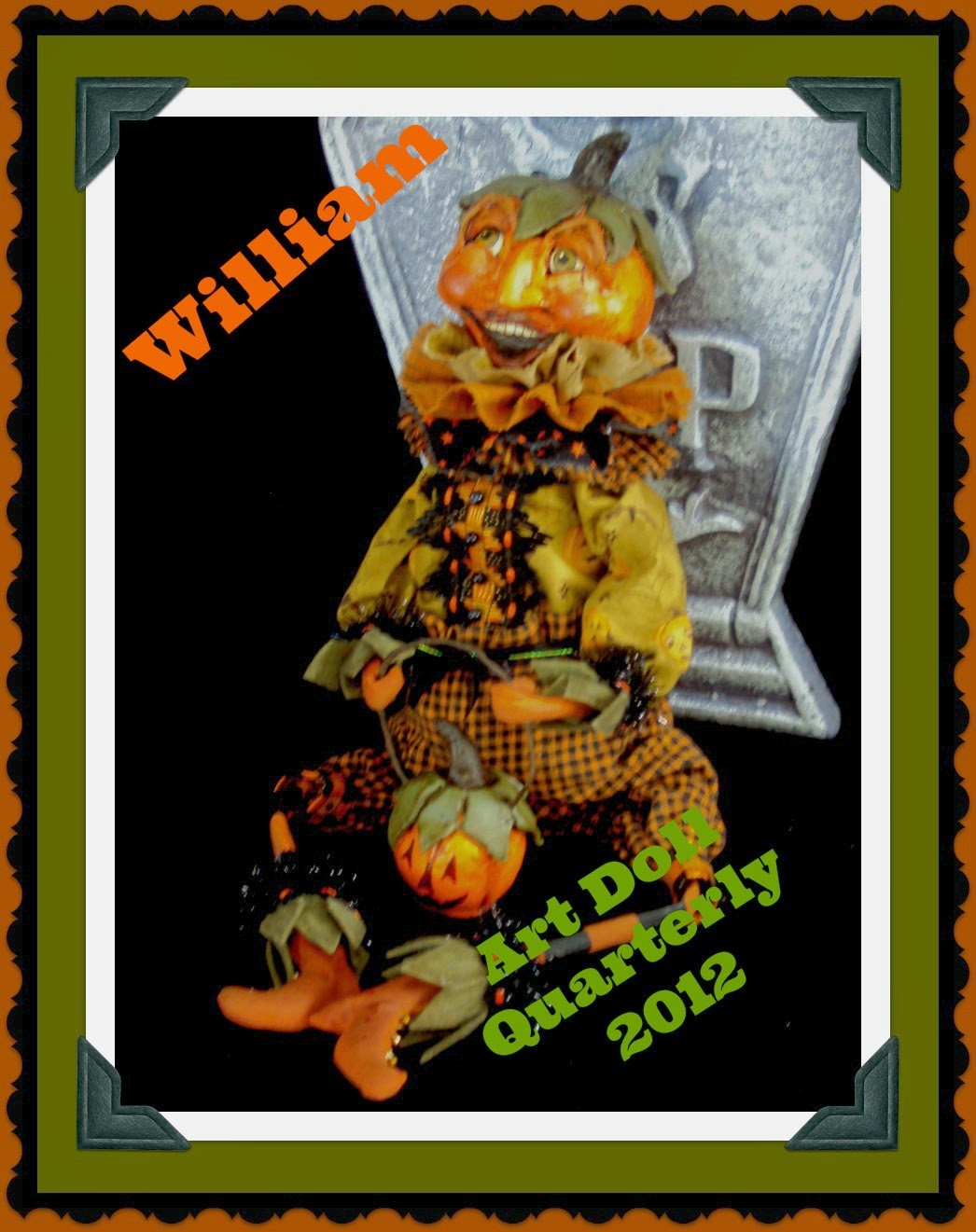 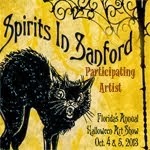 Published in Holidays and Celebrations 2013 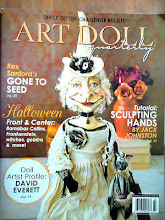 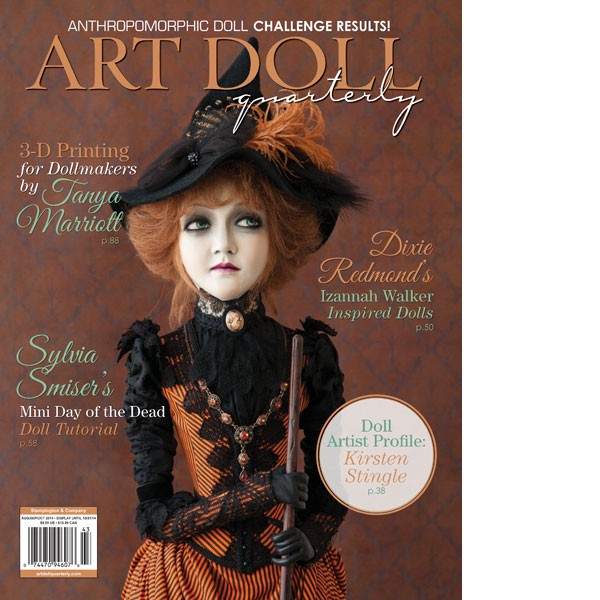 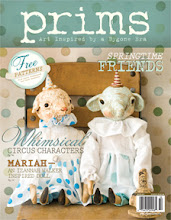 My Most Popular Posts...

He has always had an interest in providing sanitary drinking water to those in other countries who have none. His most recent trip took him to Africa for a few months! He had quite the experience! 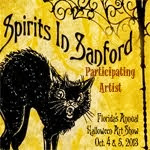 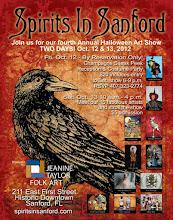 Eagle Release - Back to the Wild

Matthew and his Red Ttail Hawk

My Son Matthew, Birds of Prey!!!

This is a picute of my son,Matthew, who is the Coordinator for Eagle Watch in Florida!
Audubon’s Center for Birds of Prey opened its doors in 1979. Thirty one years later, the Center is the premier raptor rehabilitation facility in the eastern United States. Raptors treated at the Center include hawks, owls, kites, falcons and eagles. In addition to birds of prey, it also cares for vultures, taking every opportunity to educate the public about these very valuable members of the stork family.

Annual patient admissions average 600, with a release rate of 40%. Approximately 10% of admissions annually are Bald Eagles, and the Center is renowned for its eagle care. To date the Center has released 407 eagles back to the wild.

Non-releasable birds may live out their lives at the Center as education ambassadors. Young birds with permanent disabilities are trained to the glove and become “working birds”, traveling to schools, festivals and other events. They interact with over 20,000 people annually.

The Center is located in a suburban neighborhood on Lake Sybelia in Maitland. In addition to over 20 species of raptors and vultures on display, there are educational displays, a butterfly garden, gazebo and wetlands on the lake and Audubon House, a restored 1924 bungalow.

Eagle Release - Back to the Wild

A special note to all my followers on my blog. I’m trying to get the word out that Google completely lost my followers, so I’m having to start over. Please, even if you’ve signed up before…please re-follow and for all those 1st timers…Welcome! 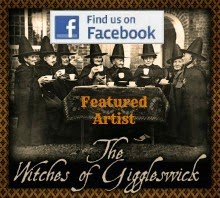 Built by a Coven of 13 Witches 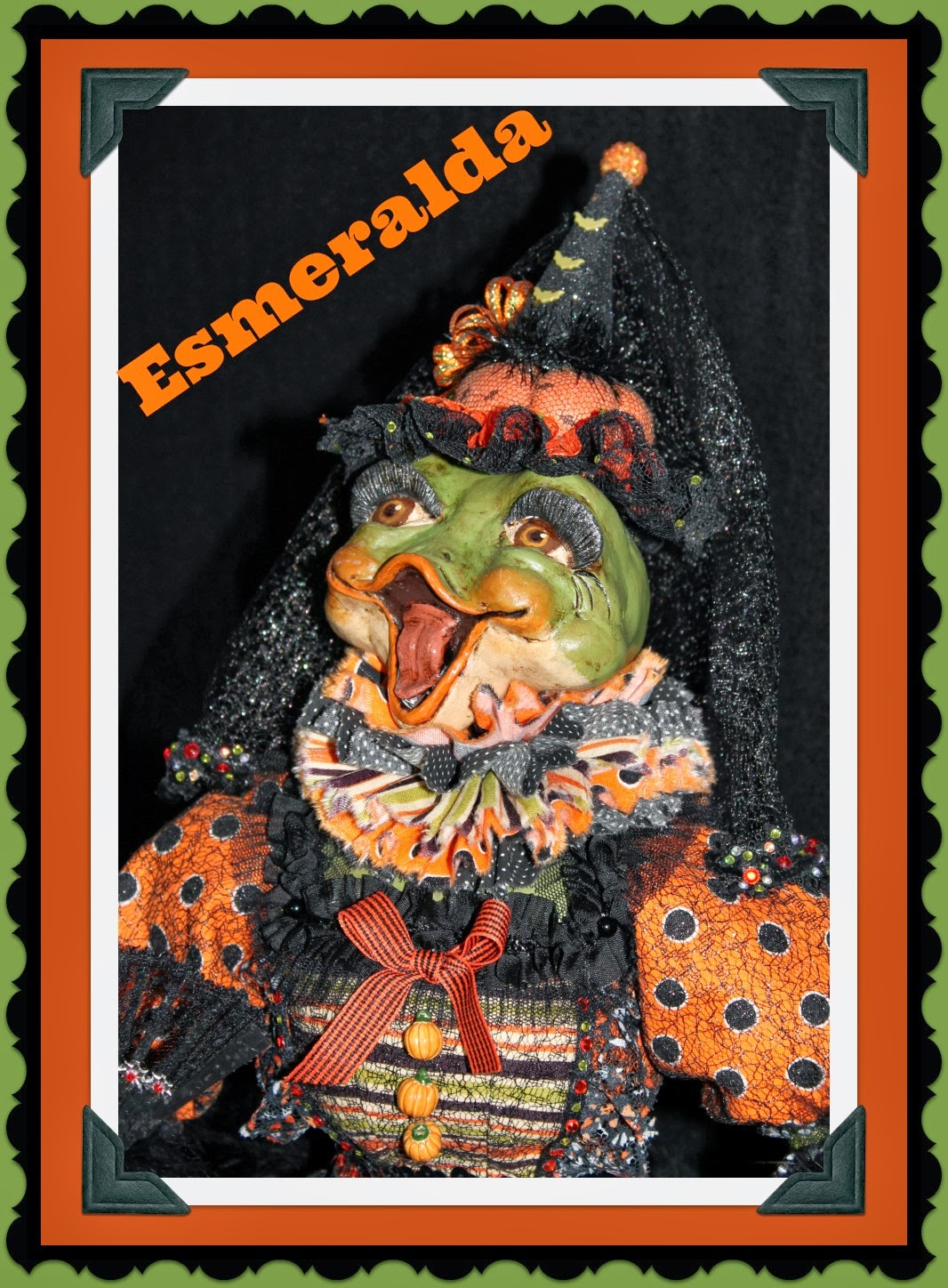 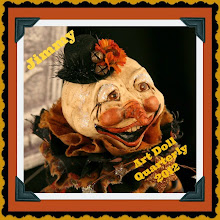 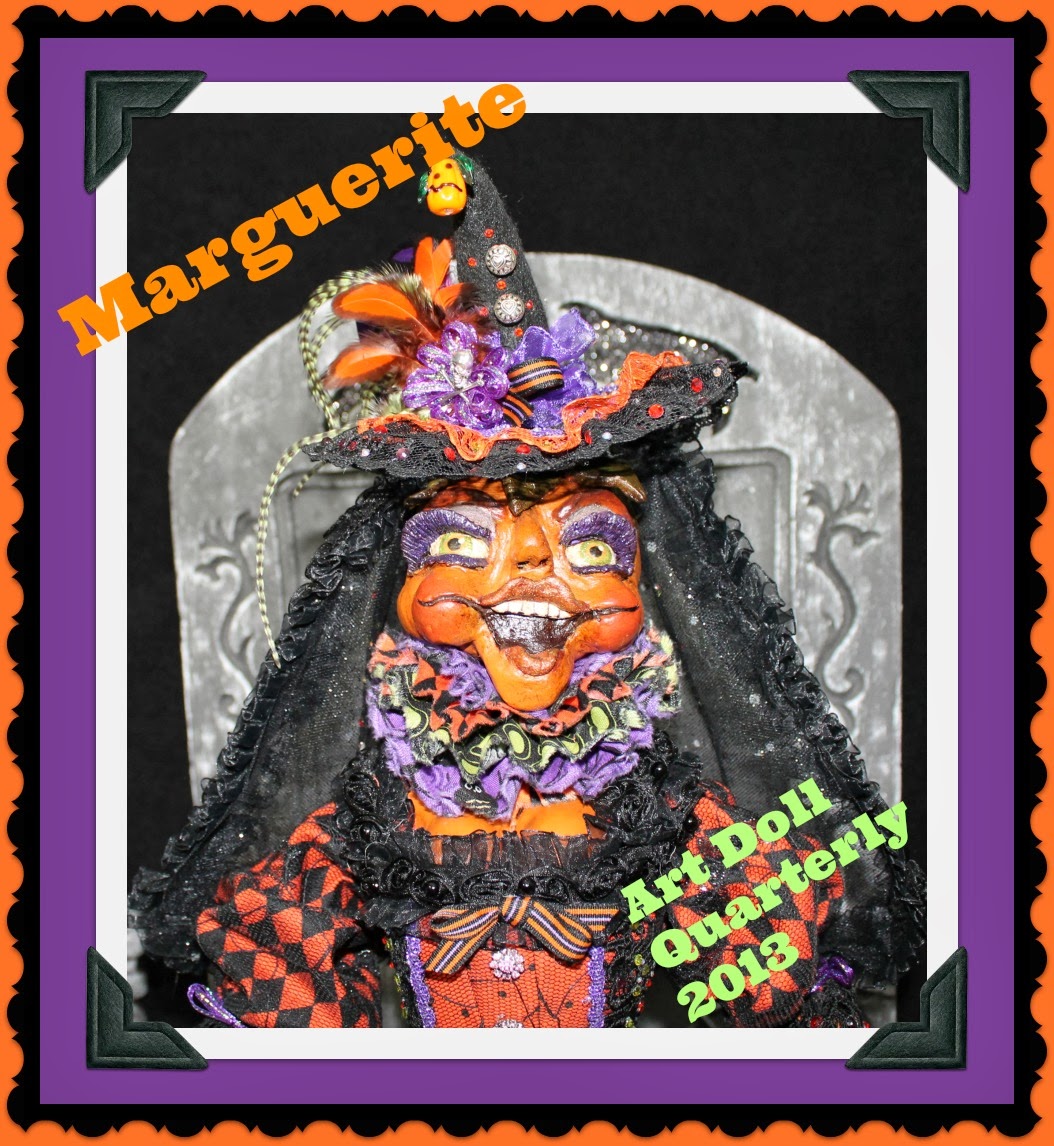 Spirits in Sanford this October 4th and 5th! Halloween Fun! 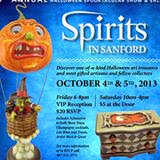 Get Swamped at Etsy! 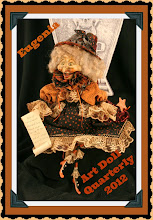 Check Out These Numbers!